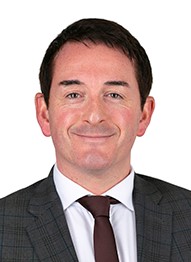 Richard’s practice is focused on commercial dispute resolution, insolvency and corporate restructuring.  He qualified as a solicitor in 2004 and is an accredited mediator.

Richard has practised law both in the UK and USA.  Prior to joining Excello, he was a partner at a Midlands commercial firm and was head of insolvency for over 12 years.

Richard regularly acts for insolvency practitioners and company directors in respect of contentious and non-contentious insolvency matters. Richard also acts for companies and individuals to help resolve commercial and civil disputes in a timely and cost-effective manner.

Richard has been consistently ranked as a leading lawyer in the Legal 500. 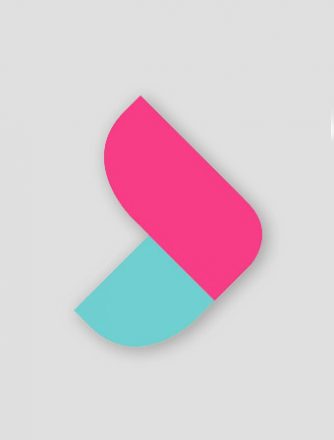 Richard is a keen sportsman who enjoys running, football and golf.  He also enjoys socialising with friends and family.