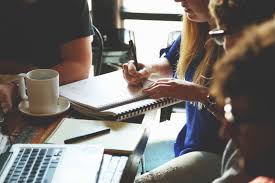 Two things lawyers are famous for: (a) bring pedantic; and (b) sprinkling their documents with apparently random Capital Letters.  A recent case explains why!

In this case, the sub-contract was a variation of the standard JCT Design and Build Sub-Contract 2005, which highlights the risk when amending an existing contract or when borrowing useful clauses from one contract and pasting them into a different framework.  The defined terms, typically set out in clause 1, are critical to any contract, and it is essential, before signing off, to make sure that defined terms have been used whenever they are appropriate, that they have been used consistently so that the definition is still applicable and that they have been denoted as defined terms by using capital letters, something all too often forgotten by business people putting together their own “simple” contracts.